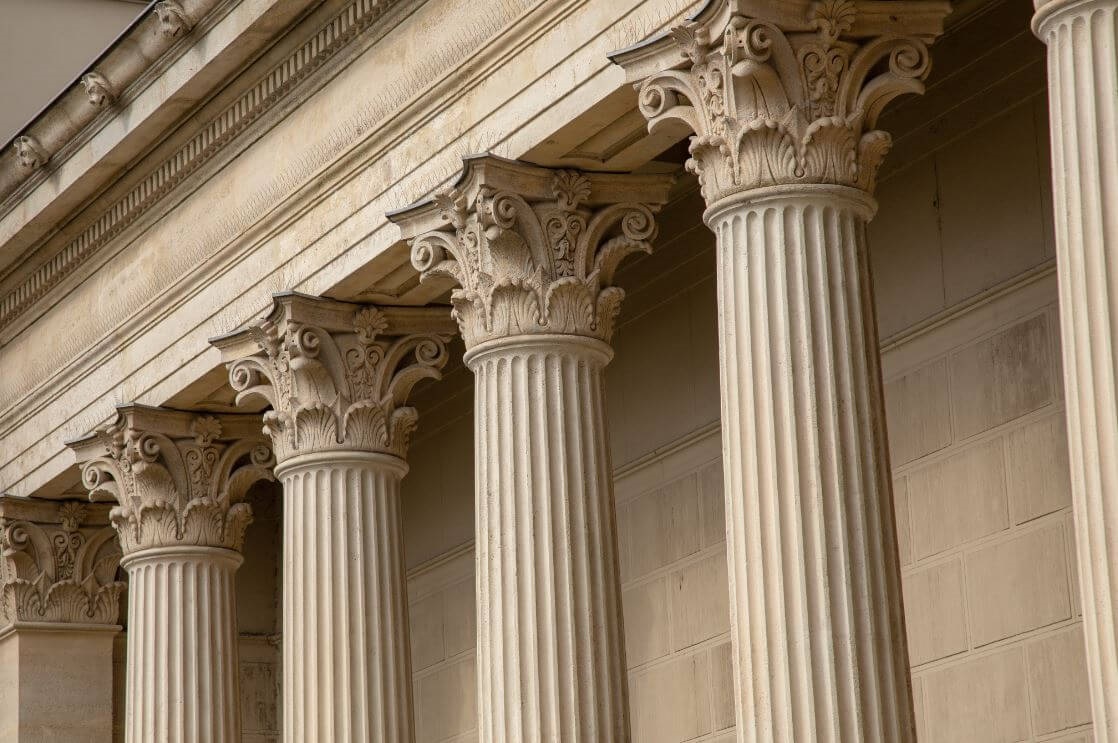 Last April, a federal district court in Oregon found that Mr. Gable had succeeded in his claim of “actual innocence,” citing eight material witnesses who had recanted their testimony against Mr. Gable. The court found a record of improper interrogation tactics, including flawed polygraphs that were used to elicit false testimony to convict.

On June 28, Mr. Gable walked out of prison as a free man. But the Department of Justice appealed the finding of innocence to the Ninth Circuit. In the Ninth Circuit appeal, FJP stepped in to file a brief as amicus curiae (“friend of the court”). FJP’s brief discusses the presumption of innocence before conviction, what it takes to prove “actual innocence” post-conviction, and the social science that tells us that interrogation tactics like the ones used in Mr. Gable’s case have a dangerous tendency to produce false testimony.