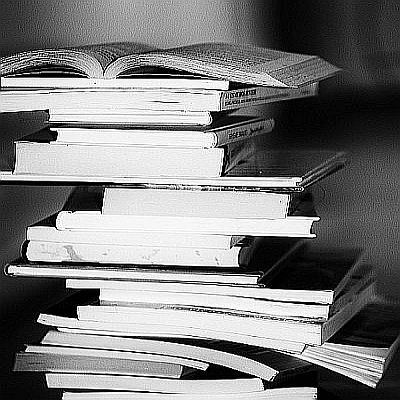 Since the murders of George Floyd and Breonna Taylor, conversations around racial bias in the criminal justice system have accelerated.  Much of the focus has turned to police reform.  The potential for racial bias, however, does not end with the initial stop, search, and arrest. Rather, it can be found throughout our criminal justice system, and forensic testimony is one area that does not get nearly enough attention when it comes to implicit racial bias.

Lawyers, judges, and jurors often approach scientific sounding evidence with a predisposition to accept the expert’s conclusions, without a critical eye.  Experts for the government are often presumed to be neutral and objective witnesses who report the science with no stake in the outcome.

Government experts, however, are susceptible to bias, including implicit racial bias, just like the rest of us.  These experts who testify in criminal cases may not be reporting “neutral science”; the testimony may be contaminated by implicit racial bias, among other biases, that has colored their conclusions.