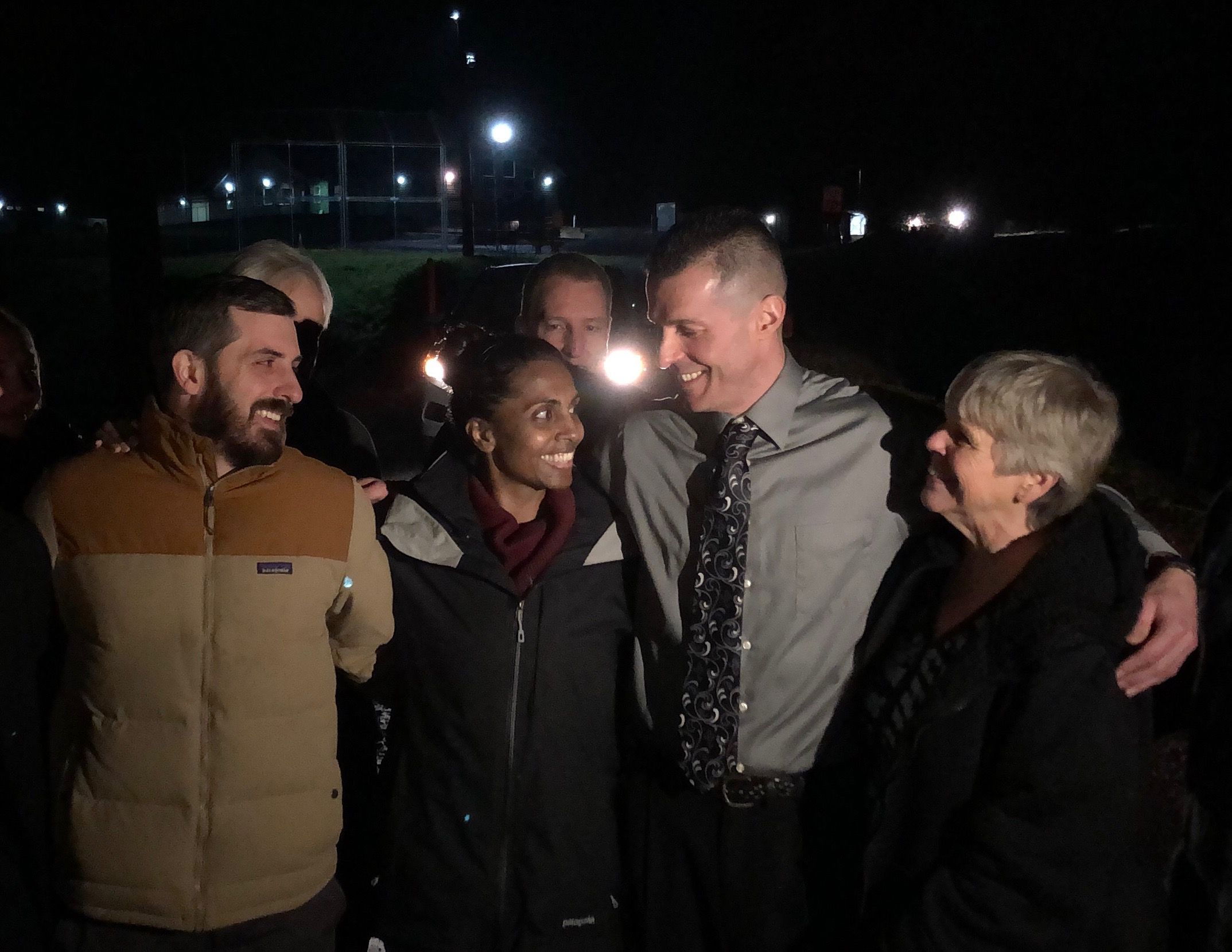 Nicholas McGuffin is Oregon’s most recent exoneree. He was wrongly convicted of manslaughter and spent nine years in prison for a crime that he did not commit.

Mr. McGuffin was exonerated in 2019 after a post-conviction court in Oregon held that the Oregon State Police lab violated Mr. McGuffin’s constitutional rights by failing to disclose exculpatory DNA evidence.